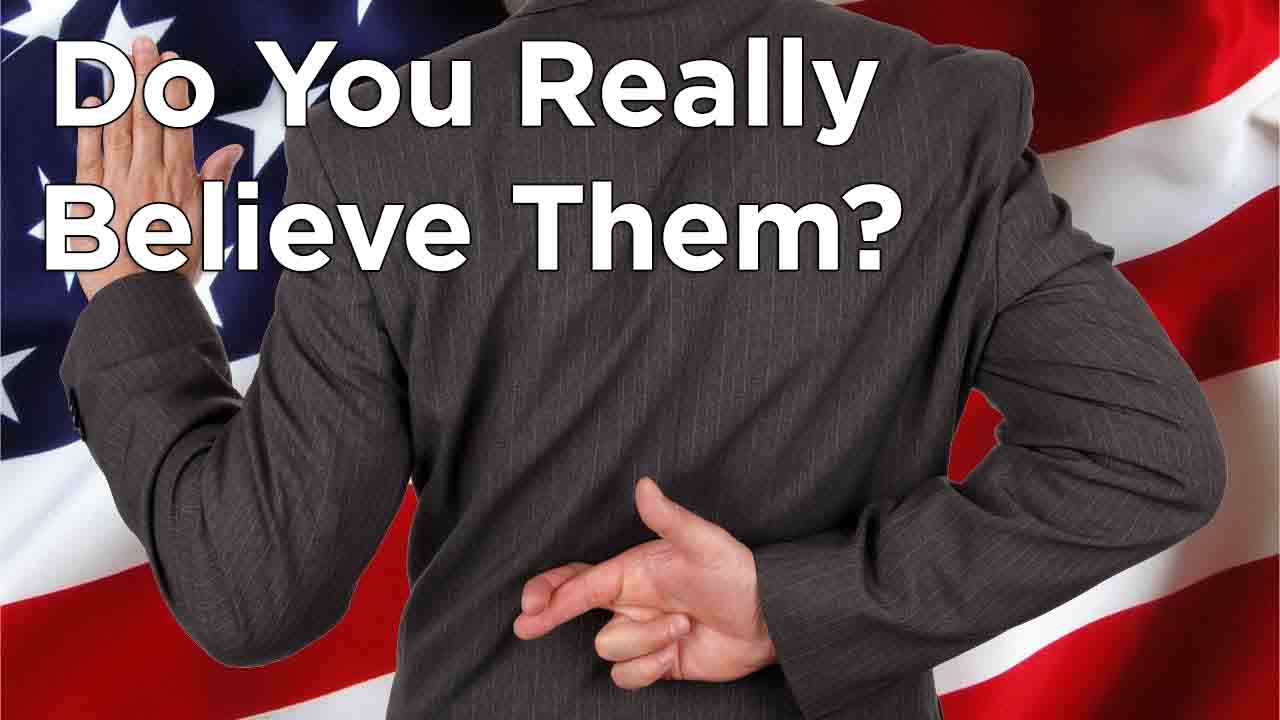 People are nearly unique in their ability to tell a lie. Animals can engage in selfishness, camouflage, and survival-related bluffing, but they don’t deliberately lie. But people lie often. Sometimes we tell little white lies told as an attempt at kindness. But sometimes it’s a huge, deceitful, maliciously intentioned lie that can tear lives apart.

Can you tell when somebody is telling you a lie? Though some people can naturally do this better than others, very few people can spot liars on a consistent basis. Most of us possess an intuition for the truth. And generally speaking, we can more easily spot lies from people we know well and love than we can from strangers.

Here are some common “lie detectors” you can use to help you discern if someone is telling you a lie. 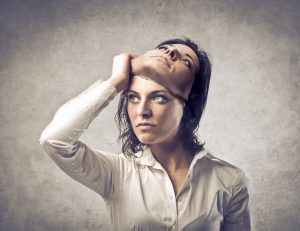 Detectives and other professionals use a wide variety of body language and physical cues to help them determine if somebody is telling a lie. From facial micro-expressions to subtle changes in voice tones, our bodies can’t lie anywhere near as nimbly as our tongues do.

It’s a common belief that a person who is telling a lie will become fidgety, look away from their questioner, or appear uncomfortable. But an entirely truthful person may do these things too, purely because they feel stressed from knowing they’re suspected of telling a lie. Unless you’re exceptionally observant and well-trained, body language cues are not foolproof in lie detection.

Your most significant ally when it comes to detecting lies is your own sense of intuition. Many people can sense slight changes in behavior in people that we know well, even if we’re not able to pinpoint just what it is that we noticed. If your friend, family member, colleague, or lover is speaking or behaving in a way that stands out to you, or if you have an uncomfortable feeling about the things they’re saying, it’s likely that there’s something amiss.

That something may not be deliberate lying. The person could be feeling anxious, ill, or fearful. Or maybe they’re telling you a big whopper of a lie. You’ll still have to figure out the details, but at least your instincts have warned you that something’s a bit off.

Just ask for confirmation. No, don’t ask the person you think may be telling a lie! Ask your higher self, or your spiritual guides to give you a sign to confirm or deny your suspicions. The sign can be a simple one, such as, “If Joe is telling me a lie, I’ll see a white butterfly the next time I go in the garden.” Any type of sign will suffice. But be sure you’re specific about the sign you’re asking to see, and what seeing it would mean.

After you ask, don’t second-guess the situation. If you specified you’d see the butterfly next time you go into the garden, and then you don’t see it, it doesn’t matter if you see one hours, days, or weeks later!

Telepathy is by far the best way to discern whether somebody is telling you a lie or not. But it takes a significant amount of practice to be able to do it. Directly linking your mind to somebody else’s is difficult enough to do. Getting a lucid answer to a question like, “Are you lying?” is more of a challenge.

There is good news: you can practice this. It’s actually fun to do with a friend. Have your friend tell you something about themselves that may or may not be true. Then sit silently for a short time and try to discover telepathically if they’re lying or not. Then switch roles.

This activity is a fun party game, but it’s also helpful in honing your skills to detect deception before it causes more serious harm.