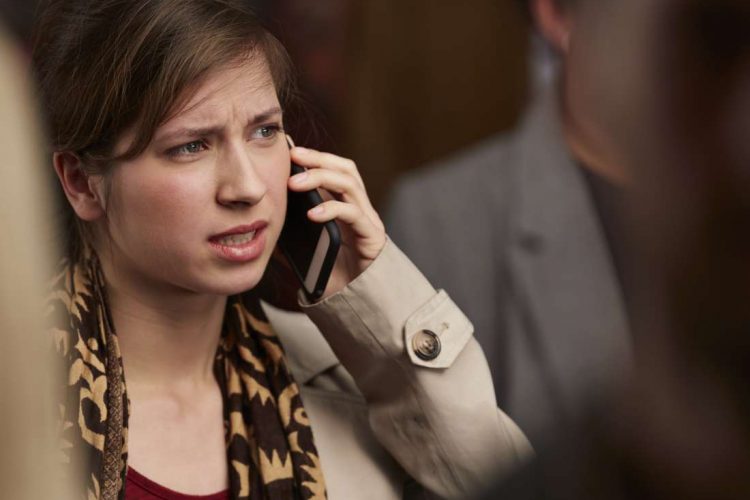 Do you feel like you have a short fuse? When you get angry about something, is it usually sudden and over something minor? Do other people feel like they need to walk on eggshells around you to avoid your aggression and angry outbursts?

If you answered “yes” to any of those questions, you may be having rage attacks—sudden bursts of anger for no obvious reason.

People who are prone to having rage attacks aren’t necessarily angry all the time. The anger sometimes seems to explode all at once. you may feel like you can’t control your raging, but you want to.

Some people who experience rage attacks aren’t conscious of how they’re acting. Therefore, they don’t feel bad about their actions. Others are, so they feel guilty each time they rage out of control. Rage attacks can end friendships and other relationships. And raging isn’t good for your physical health. It can raise your blood pressure, which can weaken your heart.

A rage attack may feel a bit like a panic attack, and will often be accompanied by anxiety. Rage attacks can occur as part of a variety of mental disorders, including bipolar disorder, schizophrenia, borderline personality disorder, and depression.

If you find yourself getting furious at random times over nothing in particular, it’s not your fault. You’re not a bad person. But it may mean that you’re experiencing some underlying mental or physical issues.

Here are seven of the most common causes of rage attacks:

Rage attacks aren’t necessarily pathological. Even if no current trigger for your anger is present, it could be rooted in things from your past that you don’t clearly remember.

Anger isn’t a socially acceptable emotion. So, when people experience anger, we often try to suppress and negate it and push it out of our consciousness. By making that a habit, we harm ourselves. This habit can become harmful to our well-being, because the suppressed feelings still exist, and they want to be expressed. This may be why rage attacks are so intense and uncontrollable. The feelings that formerly were buried in our subconscious are finally freed in all their glory, which creates havoc.

Talking to a trusted friend or therapist may allow you to explore the repressed feelings that underlie your rage. Discussing things that made you angry in the past and possibly didn’t feel free to express your emotions may help you control your attacks.

Be kind to yourself and validate why you’re angry. Anger gets weaker when you legitimize it and deal with it.

When your rage attacks aren’t linked to any circumstantial triggers or other symptoms, the culprit may be intermittent explosive disorder. People with this impulse-control disorder have unprovoked angry outbursts that occur seemingly out-of-the-blue. The hostile outbursts are sometimes preceded by racing thoughts, may be accompanied by physical aggression. The disorder may be treatable with psychiatric drugs and therapy.

Bipolar disorder, or manic-depressive illness, is characterized by extreme mood swings alternating between low, depressive episodes and high-energy manic ones. Rage, aggression, and anger may also be symptoms of bipolar disorder, which can be exacerbated by depression or sleep loss. Bipolar disorder is often treated with medication and therapy.

People with borderline personality disorder have issues with the way they think about themselves and others. The disorder is characterized by mood swings, self-image issues, a pattern of unstable relationships, and sometimes suicide attempts or self-harm. Many people with this disorder experience anger related to abandonment issues. They tend to rage at the people closest to them because they fear being left alone or abandoned. These feelings may be rooted in childhood, if they were abandoned by a parent or somebody else who was close to them.

Rage attacks may be a symptom of hormonal fluctuations caused by premenstrual dysphoric disorder. This disorder is essentially an extreme version of premenstrual syndrome, so it’s commonly accompanied by severe mood swings. Healthy habits like eating a healthy diet and exercising can reduce the severity of PMDD, but sometimes hormonal therapy and psychiatric drugs are required. If you experience rage attacks related to your period, don’t just assume that you’re simply experiencing normal PMS. Consult your doctor if the episodes are negatively impacting your life.

Irritability and anger are two of the more unusual symptoms of depression. This may be because anger and irritability are associated with longer-lasting and more severe depression. Fewer than one percent of people diagnosed with depression experience rage attacks, but around 10 percent are irritable during depressive episodes, and 40 percent experience anger outbursts.

Schizophrenia is a disorder characterized by mental fragmentation and a withdrawal from reality into delusions, hallucinations, and fantasy. Schizophrenia is often perceived to be associated with anger because schizophrenics commonly feel like people are out to get them. Angry outbursts by paranoid schizophrenics sometimes involve violence. Treatments for schizophrenia include therapy and medication, along with assistance related to education, employment, and daily tasks.

Your rage attacks are not a character flaw. You deserve help and compassion. Don’t be ashamed of your rage attacks. But you should work to control them as soon as possible.